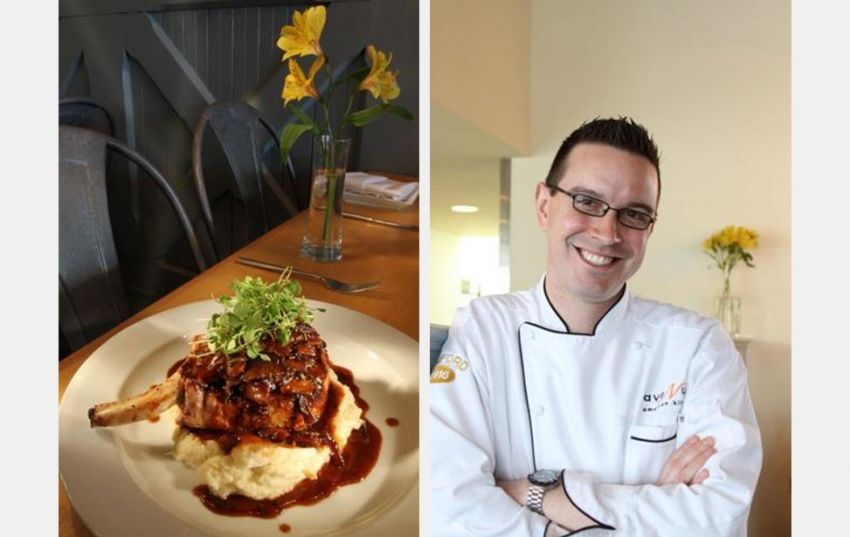 Melissa wrote: "I had the most amazing dinner at Avenue N in Rumford and was wondering if the chef would share his recipe for the apple cider brined pork chops. They were absolutely amazing and I would love to make them for a dinner I'm planning with friends. Thank you."

Now that the recipe from chef Nick Rabar is in Melissa's hands (and ours), let's get to some news.

As they come up on their first anniversary in Rumford, Avenue N American Kitchen owners Nick and Tracy Rabar aren't sitting still to celebrate.

In fact, they have big plans.

Avenue N Pantry and Provisions is the tentative name for a second business that will be in the space adjacent to the restaurant. A pantry is just off the kitchen, said Rabar, and that's where this new store will open in a small space, maybe 600 square feet.

The concept, still in its infant stages, is for a hybrid space, operating with daytime hours that will be one-third gourmet prepared food to go; one-third artisan deli; and one-third local grocery store.

Rabar wants the grocery part stocked only with items made in Rhode Island, including jams, maple syrup, honey, milk and Daniele charcuterie and cold cuts from Pascoag.

"Think of an American miniature Venda," he said.

Living and working in Rumford, the Rabars see the need and think it will appeal to busy folks on the go.

"We love this community so much and we are proud to be part of it," he said. "We want to be here on the battlefield to make sure this town gets what it deserves."

And they think that is a local and gourmet grocery store with prepared items from the Avenue N kitchen such as breaded chicken cutlets, lasagna, crab cakes, orzo salads and Blackbird Farm pork chops for dinner. Lunch will offer sandwiches and house-made soups.

The Rabars won't compete with their neighbors on the other side, Seven Stars Bakery, by selling coffee, bread or baked goods.

In a small to medium sauce pot, boil parsnips, potatoes, and salt until very soft. Drain and purée with cream and butter in a food processor until smooth. Keep warm.

For the cider brine:

Grill or sear pork chops on each side for 3 minutes until browned. Place in a 400 degree oven for additional 8 minutes.

In a sauté pan, sauté bacon until fully rendered, drain fat. Add dates and mushrooms and sauté until cooked. Deglaze with sherry wine and reduce by half. Add demi glace, rosemary and butter.

On a plate, scoop a fair amount of parsnip purée, top with pork chop then top with mushroom and date mix from the sauté pan. Garnish with fresh herbs.

- By Gail Ciampa at Providence Journal - 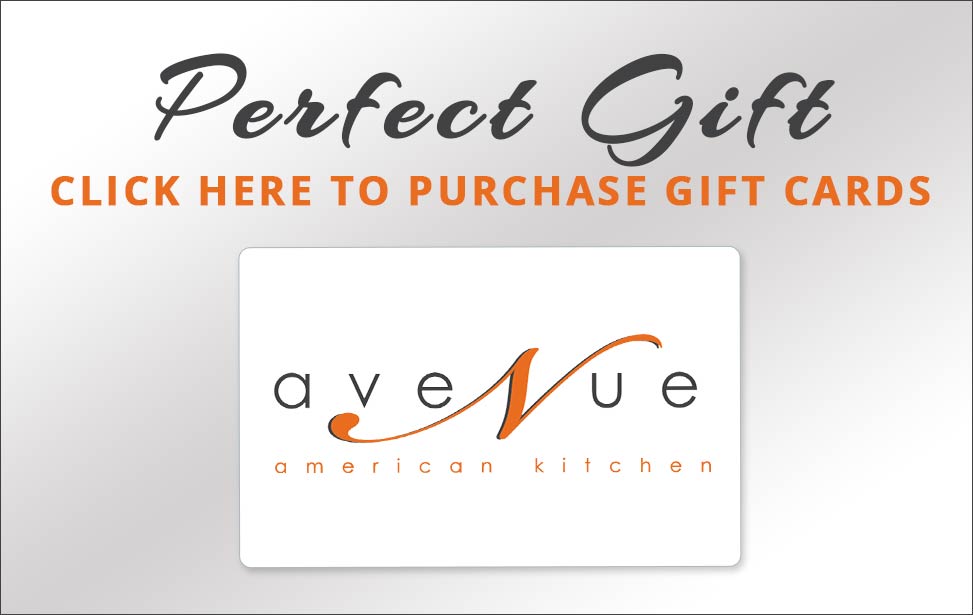 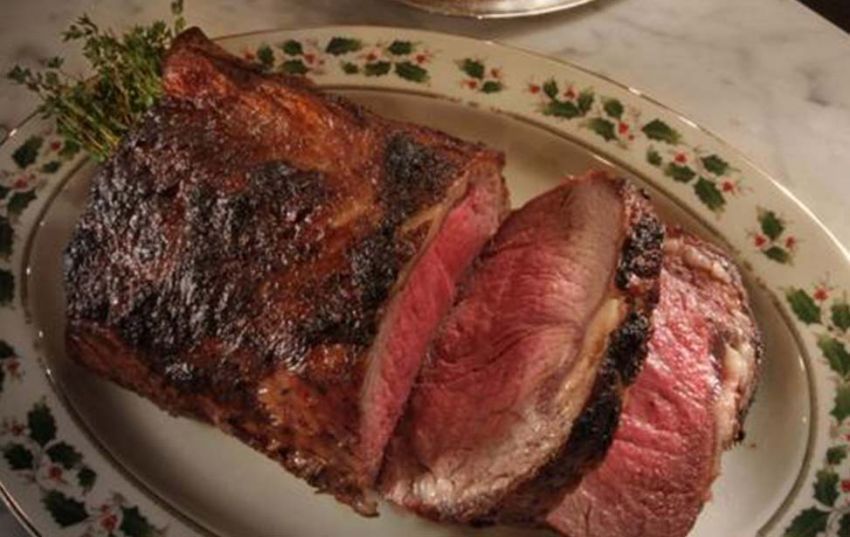